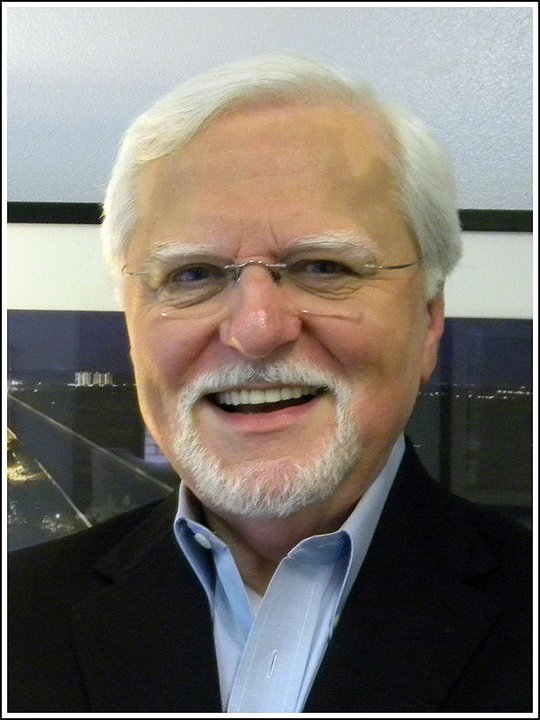 A native of Alabama and the son of a coal miner, Joe McKeever has been saved since 1951, been preaching the gospel of Jesus Christ since 1961, and has been writing and cartooning for religious publications since the mid-1960s.  He put in 42 years pastoring six Southern Baptist Churches– the last three were the First Baptist Churches of Columbus MS, Charlotte NC, and Kenner LA– followed by 5 years as director of missions for the SBC churches of metro New Orleans. He retired in the summer of 2009.

For over 15 years, Joe has drawn a daily cartoon for the Baptist Press (www.bpnews.net/comics).  He writes a column on “My Favorite Deacon” for each issue of Lifeway’s Deacon Magazine, blogs almost daily for church leaders at www.joemckeever.com, and has published numerous books of his cartoons and seven ministry books:

–“Sixty and Better: Making the Most of Our Golden Years” (2017; written with Bertha);

–“Nuggets from Joe” is a collection of pithy sayings–cute, clever, silly, as well as spiritual and profound–and seven of his sermons.

–And a new collection of cartoons

Joe is the father of Neil, Marty, and Carla, and the grandfather of eight. After 52 years of marriage to Margaret Henderson of Birmingham, AL, Joe was widowed in January 2015.  Two years later, he married Bertha Pepper Fagan of Jackson, Mississippi, the widow of a seminary classmate.  Bertha McKeever is a career schoolteacher, with degrees from Bob Jones University and Rhode Island College.  These days she teaches online for Taylor University in Indiana.  She has two children and six grandchildren.  Joe and Bertha enjoy telling friends they are “living happily ever after.”

They live in Ridgeland, MS, a suburb of Jackson. Their deck looks over a pond where Canada geese, mallards, and the occasional great blue heron congregate.  Joe says his back deck is Heaven’s front porch.

Joe’s life verse is Job 4:4, “Your words have stood men on their feet.”

2 thoughts on “About Joe”